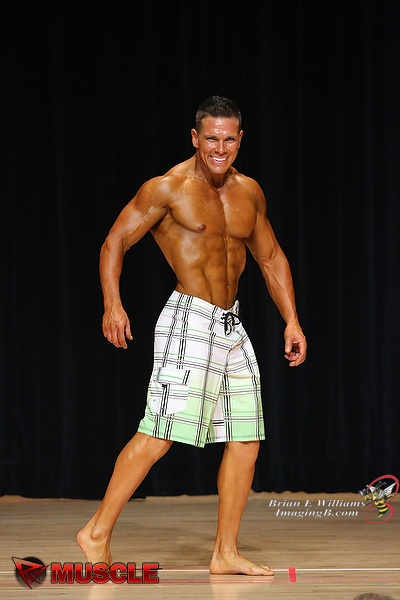 Greg Romero says, “You are somebody and you will make this day count!”

Greg Romero, age 45, from Denver, Colorado, has been training for 24 years! This middle school teacher has his BA in History and currently resides in Henderson, Colorado. Let’s learn more about this Men’s Physique competitor!

Congrats on earning your pro card and a great showing in Denver! What made you decide to compete in the Men’s Physique Division?

I have always had a passion for bodybuilding and have been working out since I was in high school. I never thought it was possible to compete and make it to the next level. I didn’t know much about competing until my wife Elisa decided to be the first person in our family to compete in fitness shows.

As she started her competition preparation I saw the hard work and dedication it took to be stage ready... the true dedication and will power that is needed to participate in this sport.  I always wanted to compete in bodybuilding competitions, but felt I would be too small and thought it was almost impossible as I was just turning forty years old. I thought I had no chance against the younger competitors. I heard that there were natural bodybuilding shows and I thought I would give it a try.

I decided to start training as if I were preparing myself for a show. I was amazed as I started to see improvements very quickly.  At this point, I decided to turn in my registration form for the Colorado Natural show in 2010. I discovered it is a totally different feeling training to get in shape than it is training to get on a stage.  This feeling motivated me like no other to continue with this journey.

I competed in 2010 and I did okay in my first two natural shows as a middleweight bodybuilder. I placed second and fourth. I was pleased, but knew I had the drive to be better. Then Jeff Taylor approached me about Men's Physique.  Jeff Taylor is the NPC chairman of bodybuilding in Colorado. I had only heard of Men’s Physique because one of our members at Armbrust Pro Gym just turned pro in physique. I decided to look into this and looking at his body structure I was not too far off. This drove my desire to compete as a Men's Physique competitor.

I decided to compete in my first ever physique show and I placed in the top three at the Northern in 2011 and second in the Mile High in 2012.   I placed top three in the Mile High and my coach, Allan Watkins, convinced me to try the Colorado State Show. This was the turning point in my short physique career. I placed first in that show and my wife Elisa was doing well as a bikini competitor. We both qualified to go to Nationals.

I decided to go to the Pittsburgh Masters National show with an open mind to see how or if I could place. I thought it would be great to be on a national stage and placing in the top ten would be an honor.  I was the first call-outs. Then a euphoria came over my body.  I only remember thinking this can't be happening. I was numb and in shock!  The judges moved me to the middle and center.  If you know about prejudging, if you are front and center this is the best place to be. I was in total shock.  My wife and trainer were telling me that I was going to win my pro card.

This was all surreal.  My number was called out as first place and the gold statue was placed in front of me. This was a great feeling that all my hard work had paid off.

Can you tell us a little about the competition you just competed in?

I just competed in the first ever Mile High Pro Men’s Physique in Colorado. I knew it was going to be a special show being that there were going to be a lot of competitors from around the country. I was going up against some of my favorite athletes, Alex Carneiro, Mike Anderson, and Jonathan Sebastian.

My main goal was to prove to myself that I belonged on the stage with these amazing athletes. This was my drive all off season to have a good showing. I knew that I was the oldest competitor there at forty-five years old and I wanted to prove that age would not be a factor.

This was my second pro show, so I did have an idea how it went and how amazing the athletes were. I felt good about how I came in. I was ten pounds heavier than the Gulf States show last year. My confidence was there and I was excited to be there in front of all my family and friends.

I know that I was going up against the best in the business of Men’s Physique and my main goal was to prove that I was IFBB Pro material... that I could be in the mix of the best men’s physiques in the country. I feel that I accomplished my goal to be the best me on that stage. I will continue to pursue my dream to take top five as a pro athlete and I still have the drive to do so.

As far as my career goes, I am perfectly happy being an educator. Winning my pro card will give me the opportunity to reach more people to show and tell them how to live a healthy life style and that it is never too late to follow your dreams.

We as Americans are in an unhealthy state of mind. We are bombarded with unhealthy lifestyles. This is now my time to preach a better lifestyle and lead by example rather than just by talking. I care so deeply about our young children of America and I want to be the best role model I can be for them!

I am just grateful to be in the presence of all these amazing athletes. I want to inspire young and old to follow their dreams and overcome the thought that I am too old or I don’t have what it takes to be a pro athlete.

Just look at me and believe that it is possible. 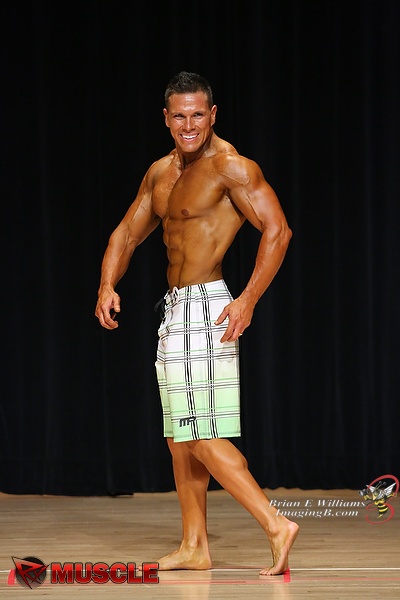 Favorite body part to train: Shoulders and back

Training split: Depends on the time of year, but I train every body part at least twice a week.

Favorite supplement: I am the biggest fan of all MusclePharm products.

It all started when I was around 11 years old and at that time Rocky had just came out and I wanted to be a boxer. After that I would run, do push-ups, and tried to drink the raw eggs. I was hooked. When I was a freshman in high school I wanted to play running back and the coaches said I was too small and I had to get bigger to run the ball. After that I lived in the gym and eventually made captain of my team (determined).

My wife is my inspiration. I see how hard she trains – and with all that – has time to be a mother and wife. She inspires so many people and I wanted to be like her. Her dedication to the sport is amazing. I love her so much for everything I have and have become.

Special interests: I love to work on my yard. I love green grass and beautiful flowers.

B.A. in History, being an educator for 21 years, marrying my beautiful wife Elisa, raising three beautiful children, and watching my son graduate from college.

The sky is the limit. Anything is possible if you believe in the Lord.

Interesting fact or something you would like our readers to know about you:

I was dealt a tough life. Grew up without a father, young mom (sixteen when she had me), the welfare system, I went to thirteen elementary schools, two middle schools, two high schools. The odds were against me in so many ways, but the love and support from my family made me the man I am today. I never gave up on my dreams. I EARNED IT. NOTHING IN LIFE IS GIVEN. You have to go out there every day and prove yourself to the world that you are somebody and you will make this day count. 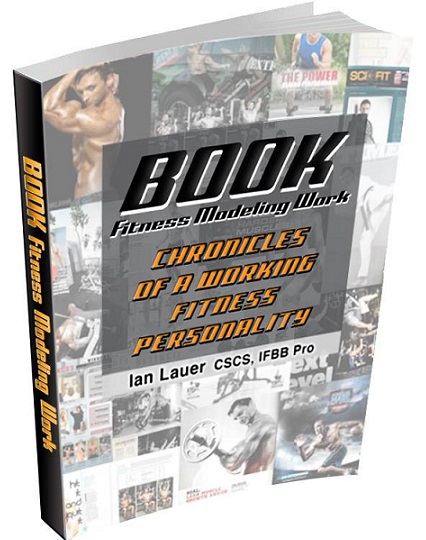 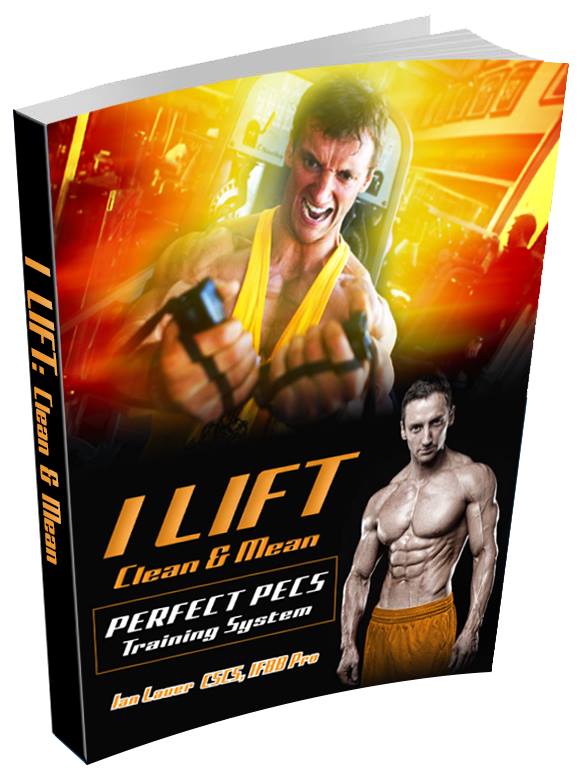